The Performing Arts faculty at LHS engenders a spirit of creativity, self-expression and pride which are fundamental to our school’s ethos. We believe in providing all students with the opportunity to excel through performance and to experience the buzz of the theatre as part of a collaborative ensemble. Through shared experience and an exploration of our world through the arts, we encourage our students to become emotionally articulate and empathetic individuals. We strive to achieve highly accomplished and dynamic performance work which is innovative, engaging and challenging.

How to get involved?

Inclusivity is at the heart of our faculty: there really is something for everyone!

The pinnacle of the school year for the Performing Arts faculty is the annual school production which is open to every student from years 8–13. Over one hundred students each year have had the chance to shine in these ambitious shows either as performers or as members of the backstage or technical teams. Previous shows include ‘Les Miserables’ and ‘West Side Story’ which played to sold out audiences in the Lymm High Hall. We also work collaboratively with our partner primary schools in large-scale productions at the Parr Hall in Warrington. Our last joint production was ‘Oliver!’, a challenging and exciting project as we had over 400 young people from all across the community involved in singing, dancing and acting. We are also very fortunate to have an incredible production band who provide live music for all our shows. This year’s musical is currently in the planning stages so look out for information in the spring term!

Our popular KS3 drama club and a dance club run each week for every year group and enable students to work towards a showcase evening or small production. These have included ‘Alice in Wonderland’ and ‘Midsummer Night’s Dream’. Last year, drama and dance students collaborated to create scenes inspired by the musicals featuring songs from ‘Matilda’ and ‘Six’. The clubs are open to all students who wish to develop their practical skills in a creative, friendly and positive environment.  We have been very lucky to have some dance and drama leaders from the Sixth Form who support the workshops by directing and choreographing performances. 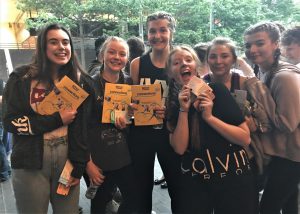 Our KS4 and KS5 students have the opportunity to be involved in the National Connections festival which is run by the National Theatre. Our drama students have produced powerful performances of several plays commissioned for the festival, including ‘These Bridges’ by Phoebe Eclair-Powell, ‘Blackout’ by Davy Anderson and ‘The Changing Rooms’ by Chris Bush, performing at professional theatres such as The Crucible in Sheffield and The Lowry in Salford. In 2017 we were selected to perform at the National Theatre in London with our production of ‘The Snowdragons’ by Lizzie Nunnery. This was an incredible experience for all involved as we worked alongside industry professionals including directors, sound and lighting designers, stage managers and choreographers. The cast and musicians were visited at school by a physical theatre specialist from the company ‘Frantic Assembly’ who helped them to prepare their performance for the national stage.

Rehearsals for this year’s National Connections play will be starting after Christmas. 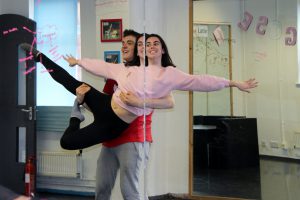 This year our talented KS4 and KS5 dancers will have the opportunity to participate in the wonderfully creative dance company which will be working towards a dance spectacular in the summer term showcasing a range of styles including contemporary, tap, jazz and ballet. This year looks set to produce more memorable performances and there has even been mention of a circus tent…all will be revealed soon!

We are incredibly proud of the breadth and depth of talent we have in music at Lymm High School. The string and brass ensembles have a tradition of producing exceptional quality performances and their achievements have been recognised with regional and national success at prestigious competitions such as the Music for Youth festival, playing at venues across the country. Several of our students have been members of the Halle Youth orchestra and we currently have two students who have been accepted for the Liverpool Philharmonic Youth Orchestra. We offer one-to-one instrumental lessons with our outstanding team of peripatetic teachers who are also responsible for running our excellent ensemble groups. Lymm High School is also used as an exam centre for the ABRSM exams and each year we have over fifty students achieving their grades 1–8.

The musicians delight our community at regular performances at St Peter’s church, St Mary’s church, and the Methodist Church occasionally, alongside other groups from the area such as the Alteri choir. Our winter highlights include performances at Oughtrington Community Centre, in addition to the annual Golf Club and Dickensian Day concerts which are well received by our friends in Lymm. Our musical tours of Italy and Barcelona have allowed the students to perform to international audiences in stunning locations such as Barcelona Cathedral, the banks of Lake Garda, and a tour to Paris was planned for the summer. 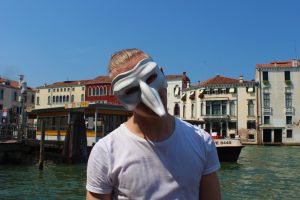 We also boast an exciting range of bands and clubs who rehearse intensely for the termly concerts, including the Big Band, a percussion ensemble, a flute ensemble, the pop choir, and a guitar group. We also run ‘Rock School’ and a music tech club and we are going to be starting a Year 7 samba band and a larger school choir later this year. Singing will be a real focus for the future so look out for more information about how you can get involved!

If you would like any more information about extra-curricular opportunities, please contact one of the Performing Arts team: 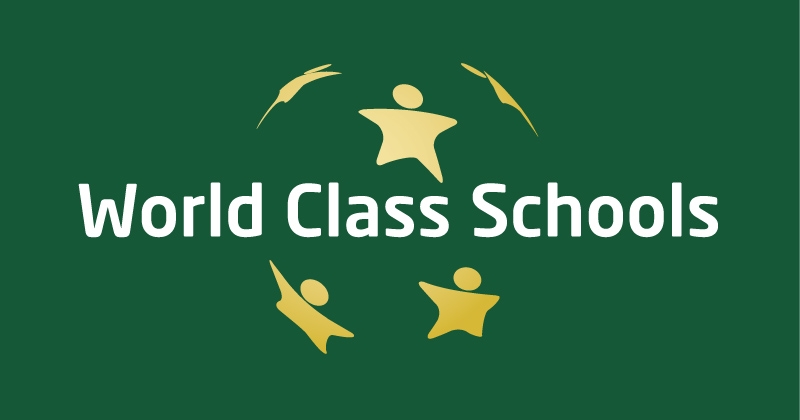 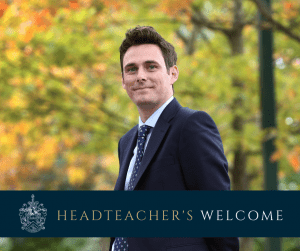 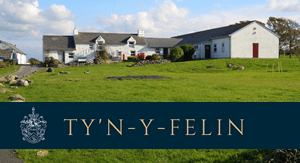 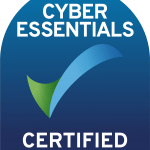